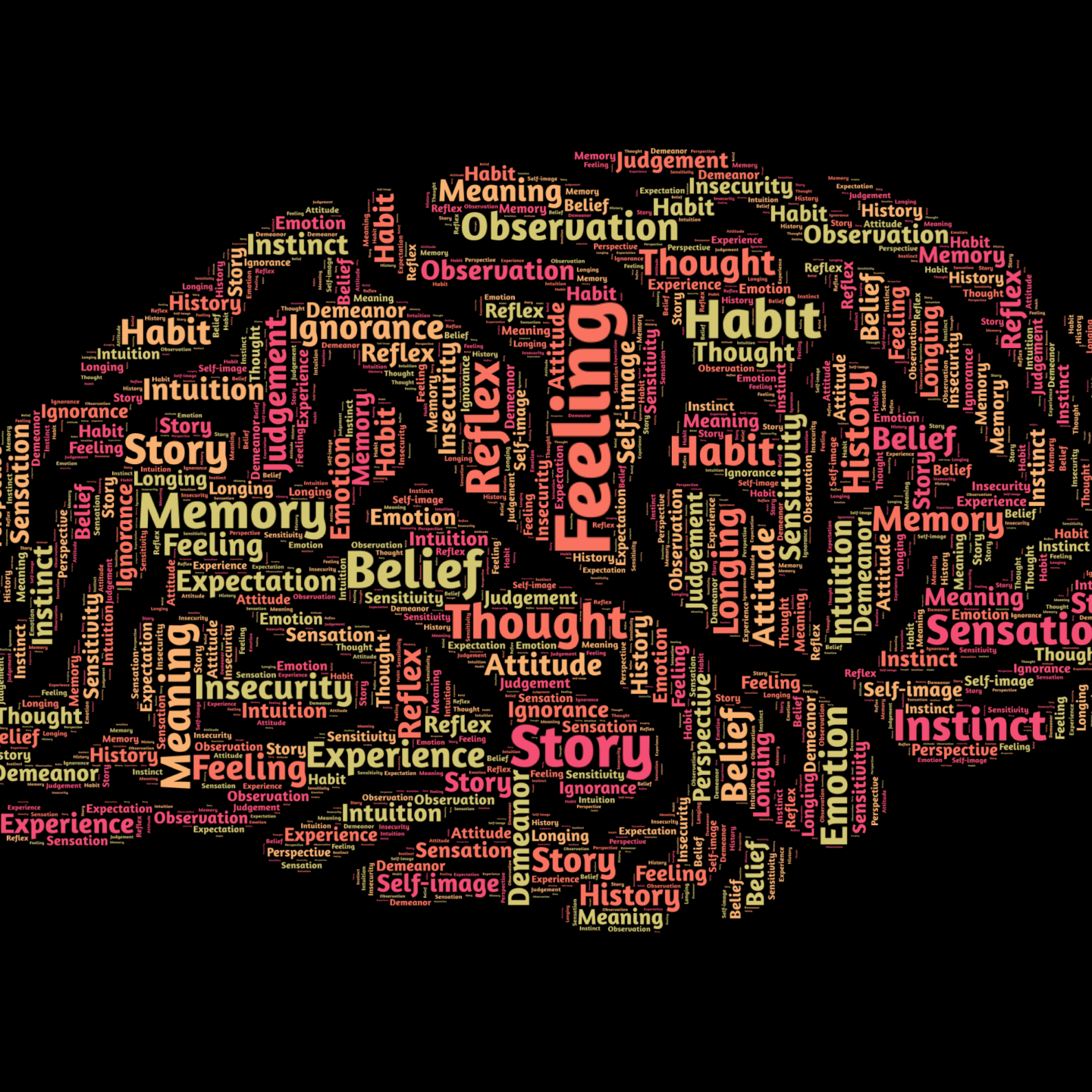 I think in tech, it’s really important to get as much inclusive language as we can nailed down as soon as we can. One trend I’ve seen as time has gone on is that we’re abstracting on top of abstractions further and further out. If we can clean up the base it’s all built on top of, that will hopefully mean a lot less issues moving forward as new abstractions need to be named / expressed in language.

I have seen a lot of pushback against the suggestion that we actively fix some of the language in our code that could enforce old and problematic ideas. I want to talk about why these words are not so benign, and why changing them matters.

Language is not a benign medium

I think about language a lot – not just in working on the right terminology and phrasing for our software, which is a core part of my job as a UX designer. I also think about language from my experiences learning three languages beyond my mother tongue – Spanish, Japanese, and Irish – the latter, the language my ancestors were raised in. I would, under different circumstances, be living in Irish myself.

Note my phrasing there is quite deliberate – “living in,” not “speaking.” Your mother tongue is scaffolding along which your brain grows as you learn to listen, speak, and think. The way that language handles various concepts (or lacks an ability to handle them) can influence your views on the world. A language is not a benign medium – it is a view on the world. In the case of indigenous languages, it is a precious glimpse inside the mind of our ancestors.

Being a feeling vs. the feeling is on you

An example that illustrates this – English doesn’t really have a copula. To describe yourself and to define yourself uses the same structure in English: “I am.” If you want to express that you are sad, in English you say: “I am sad.” You could very well be defining yourself as being sadness itself in that sentence.

In Irish, there is a copula used for defining and classifying things – and you would not use that structure to express sadness. You would say: “Tá brón orm,” or “Sadness is on me.” That this is expressed as a temporary type of position – e.g. it’s on me now, but not always, and not a characteristic that defines me – is possibly a bit healthier of a way to express emotion.

From this quick example, you can see how the structure of a language could potentially influence your view on the world and how you think about things. In English, a great many self-help books have been written about how to “be happy,” as if that was a place somewhere that exists that you could be. In other languages, emotions such as “happiness” are structured as being transitory, non-defining characteristics that can come and go – not a state you can be in permanently. This one structural difference could result in a significant change in one’s outlook on life.

Allow me another example. I am currently taking a live video-based, intermediate-level Irish course. In one class, we were sharing recipes we had written i nGaeilge with each other, asking questions and making comments. One of my classmates had an amazing sounding Italian recipe and I wanted to say, “That sounds very tasty!” but I got totally stuck and realized I had no idea how to say this simple thing (perhaps you’ve experienced similar in language learning?) I asked our instructor how this little phrase could be relayed, and she reminded us how you can’t just have a thought in English and translate it over. This kind of expression in particular – something sounding like something else – just doesn’t have an equivalent in Irish. You have to be able to think in Irish to be able to speak it understandably. Language is not just translation. Language shapes thought.

Those bits that exist in one language, and not another. Those “equivalent” phrases that actually position subjects and objects and descriptors in critically different ways. The way you can easily express a thought given one language, and cannot express the same thought in another, and encounter a lot of friction in trying to express it because of the language’s structure. These sorts of things that I’ve run into in my language learning are why I think language is the OS that runs our thoughts.

The medium is the message

The very act of speaking English instead of the native tongue of my family historically, raising my children – the loves of my life – in the language used to subjugate my ancestors… these are not meaningless things. English is an artifact of a cruel past, it’s a scar – for many people, over the world. It simultaneously – while symbolizing a brutal past – has the lustre of wealth potential and causes native languages to be cast aside, relegated as symbols of backwardness and poverty. Language *not* a benign vessel.

When the argument gets brought up about individual “benign,” “harmless,” “idiomatic” words being so impossible to be accountable for, I want to ask: how about an entire language? How about the entire OS that runs your brain’s thought machinery being the same weapon used to sever your ties to your ancestors and heritage? There are countries grappling with this much broader post-colonial issue right now, and making progress! How is a list of words “impossible” when an entire language is not?

Languages are living and change over time

Languages are also not static. I find Old English to be nearly incomprehensible. Modern English has so many speakers right now – there are many different varieties and ways that different cultures have put their mark on it. A language is a connection to the thought structure of its past speakers, like the rings of a tree. Each successive generation of speakers leaves a mark, and shifts it slightly.

I keep seeing this slippery slope argument with regards to language choices in computing and in technology. I see arguments that we should just not even try to adopt more inclusive language as if it’s an impossible task – it really is not. These are words, not an entire language. Words come and go and change over time constantly. Cultures are already changing to be more inclusive by default – you can see this clearly by reviewing media and books even from only 20 years ago. It’s inevitable that technical terminology needs to catch up to the times.

It’s just hard and uncomfortable to think about because we live inside our brains and our language. It’s hard to see yourself from the outside or understand the layout of a house you’ve never been inside or lived in (the house being others perceptions.) I did not fully understand my own mother tongue, English, before trying to understand another one and having to grapple with all of the differences. Language learning, especially adult language learning, especially outside of the context of that language (e.g. learning when not immersed / living through it daily) is extremely difficult.

The way some terms are used in English have an ugly history. They have been used to subjugate, to minimize, to control. We should believe others’ lived experiences when they say this is so. Our language is not a monument and was never meant to be. We should put our stamp on the language, as has been done by each generation since the very first speakers, to make the language we use in tech more inclusive and less ugly. We should do this to help right some of the wrongs committed in this language, to help make it truly hospitable to all.

This post is based on an email exchange I had with a colleague at Red Hat.